The Culture Ministry has published a list of 91 marine ship and plane wrecks that will be opened up to scuba divers.

What have the Britannic (a fleet mate of the ill-fated Titanic), the Patris, a Greek passenger steamer, the German submarine U-133  , ”QUEEN OLGA” destroyer and a German Junkers – 52 aircraft have in common?

They are among the 91 ship and plane wrecks on the Greek seabed  recommended for scuba diving from the Central Council of Modern Monuments to the Culture Ministry that will create a vast, visitable marine museum.

The wrecks, which represent the first group to be opened up to organized and guided dives, comprise metal ships and planes that sank from 1868 to 1970, most of them during World War II. They are located at depths ranging from 10 to 120 meters.

While some of the vessels have been documented by underwater archaeologists, minimal information exists on others, mainly due to the depth and the conditions around the wrecks.

The Culture Ministry, which hopes that opening up the wrecks to recreational diving will also contribute to the task of further documenting them, will now proceed to draft joint ministerial decisions with other relevant ministries to facilitate access.

Commenting on the publication of the list of wrecks, Culture Minister Lina Mendoni described the Greek seabed as “an underwater ark of our history.”

“At the same time, [the wrecks] represent a strong growth potential, as underwater tours are a special, extremely interesting form of tourism that attracts high-level and high-income visitors.”

The minister added that inauguration of the underwater museum on the islet of Peristera in Alonissos, last August, and the international attention it attracted, is proof of the intense global interest that has developed in diving tourism.

“The combination of diving parks with the underwater areas that host and protect historic shipwrecks is a great advantage for Greece. We must make use of it, as it adds value to tourism and creates conditions for the sustainable development of local communities.”

More than a quarter (24) of the listed wrecks are located on the seabed of the Southern Aegean, while 16 are situated off the coast of Attica. Central Macedonia, which includes Thessaloniki, accounts for 11, while 9 lie off Western Greece.

While most of the wrecks are ships, the list also includes aircraft such as a British Bristol Beaufighter and Vickers Wellington Mk.XIIΙ, German Junkers, Heinkels and Arados and an Italian Savoia-Marchetti SM.79 Sparviero. 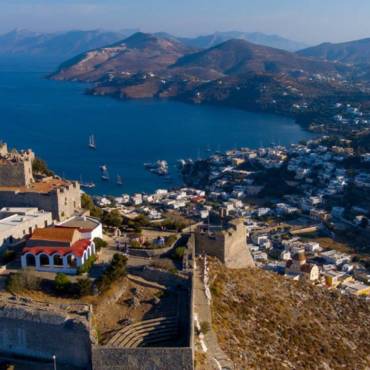 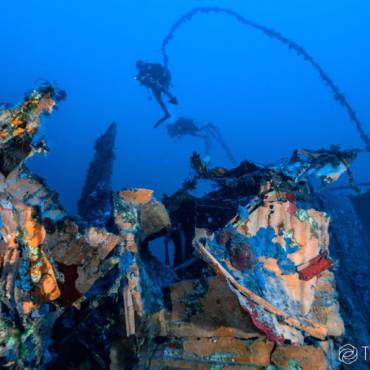 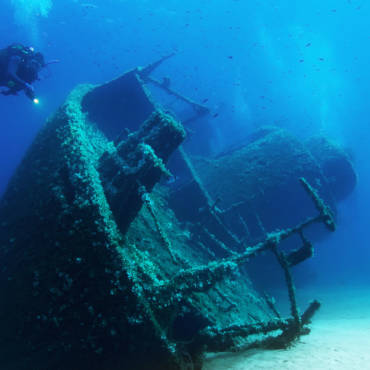