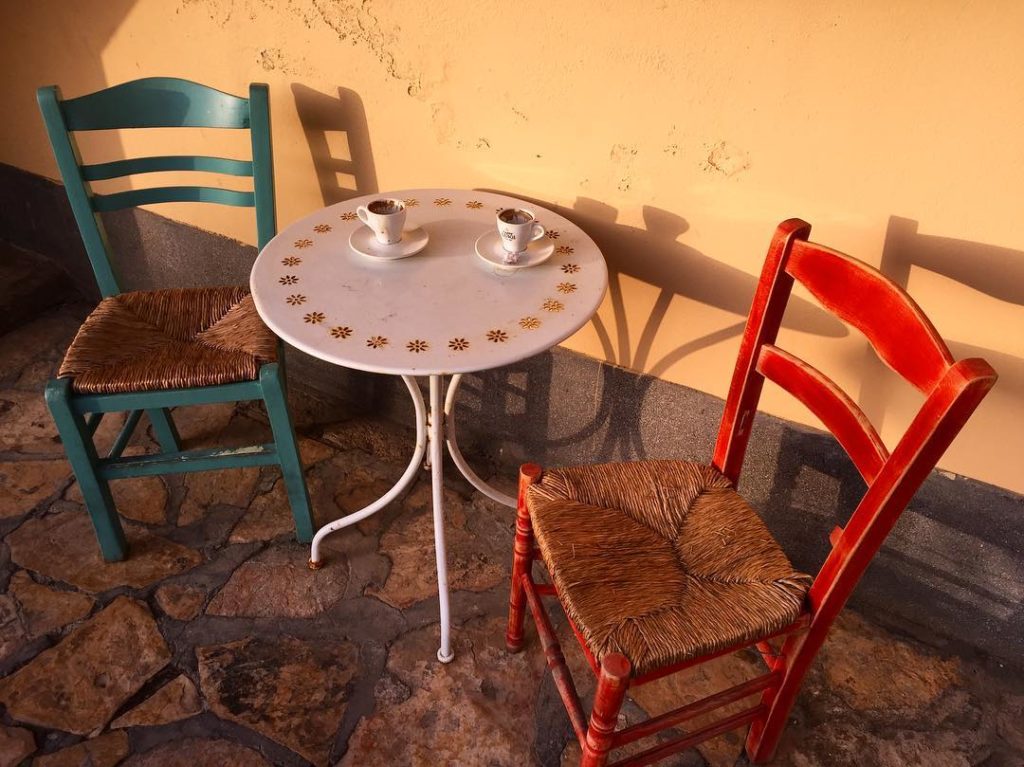 Have you ever been to Leros?

Either it is a yes or no, supergreeks are here to show you everything about this amazing island !

There are some times where you are feeling to break free and you start looking for destinations that will provide you the most alternative and relaxing holidays.

If you are in a situation like this, then we will let you know everything about Leros, an island that for sure will overcome with your expectations. In this post we will explore the center of Leros.

Leros belongs to the Dodecanese complex, in the South of Aegean region and can be reached by a 8 hours ferry trip from Piraeus port or by flying for 45 minutes from Athens. The population of the island is estimated around 8.000 and has a coastline of 71 km. If you have experience from other Greek islands on your first day in Leros you will wonder “where is hora?” , for those who don’t know what hora means is the main town or main village of an island but Leros is an exception because all areas are residential so there is not any “hora”.

Some short brief about history of Leros from ancient Greece to today.

is the capital settled in the center of the island and is considered as the most picturesque place because of the Italian rationalism that is obvious also in the port of Agia Marina where the old Italian customs and Post office buildings are there.

Tip1: In an afternoon grab a coffee and have a walk from Agia Marina to Papalefteris beach. Make yourself comfortable, sit on a bench and enjoy the view of the sea where the sky is playing with colors.

TIP2: Have an ouzo at Glaros Cafe – Restaurant, they will give you a great meze for free and they serve the best Greek dishes in the area. Tasty food and really friendly stuff.

TIP3: In the area there is one of the most famous Sweet shops called “Paradosiako”. Visit and try “Patsavouropita” a local traditional sweet from Leros.

Platanos is just on the top before Agia Marina and it used to be the “Social Networking Area” in the early 40s. A pretty small place where it had more than 20 Cafenia (Old Greek Cafe) and the youth of the time was meeting each other to have a Greek coffee or a glass of ouzo with meze (meze is the Greek tapas,usually a small plate with small slices of tomato, olives, feta cheese, cucumber that was served for free with your drink). Platanos today has one modern Cafenio where you can have your coffee or your ouzo with a meze.

Just Above Platanos you will find the Castle of Holly Virgin. You can drive through the street leading to Pandeli or you could walk the steps from Platanos. If you are willing to go on feet we advise you to prepare yourself and buy some water before you start walking.

TIP 1: Make sure your camera has enough space and battery to capture the panorama.

TIP2: On the way down to Pandeli from Castle, have a stop to View cafe and take a break having a coffee.

Just below the castle there is a small fishermen village called Pandeli. Pandeli is the most popular place of the island with beautiful picturesque layout and really good Tavernas to enjoy your food.

In general in Pandeli and in Leros you can’t say that the food is “meh”, the food is above average and the level meets the expectations of every visitor.

TIP 1: Have an ouzo at Zorbas and try Poseidon’s salad, crab rolls, calamari or any fresh fish. The quality of food is excellent ask for Nickos assistance.

TIP2: Sorokos and Castelo cafe serve great breakfasts. Both cafes are worth visiting and having a coffee or a snack.

TIP3: Sweet Leros has traditional sweets and liqueurs in the area. Ask for Georgia, she will guide you and let you know what you should try.

TIP4: Savana bar just in the end of the port is open every summer season with cool cocktails. Peter runs the business for more than 30 years but the quality stays always the same.Pick a song, sit on the marble bar outside, stare the view of Pandeli and ask for a cocktail. I would ask a Blue Savana.

Vromolithos is next to Pandeli and you can go there on feet from Pandeli or by a motorbike or a bicycle. This area is a place where you can go in the beach, leave your stuff under an umbrella dive in the sea and chill all day long. Vromolithos several hotels, one Restaurant, a beach bar and a cafeteria. The beach is a family friendly beach while there is not any main street next to the beach making it safe for families with kids.

TIP1: Try the freddo espresso cafe from Paradisos Cafe. They have sunbeds for free, free wifi and free parking slot.

TIP2: If you are looking for a place to eat for lunch then you are in the right place. Paradisos Restaurant is ran by Makris family and the food there is spectacular. The stuff are friendly and the owner with his wife are doing a great job making you feel as part of their family and not as a tourist. Stamatis the owner evey plays music among his son Manolis at nights and you should not miss it. When you arrive there try : Fisherman’s spaghetti or Anna’s Salad, Shrimps saganaki and everything suggested by Stamatis. 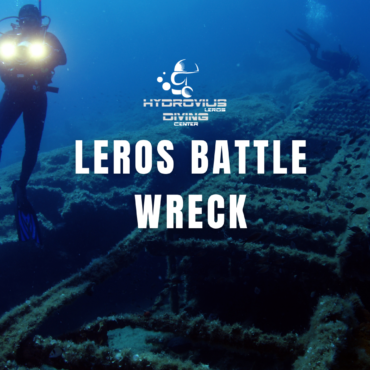 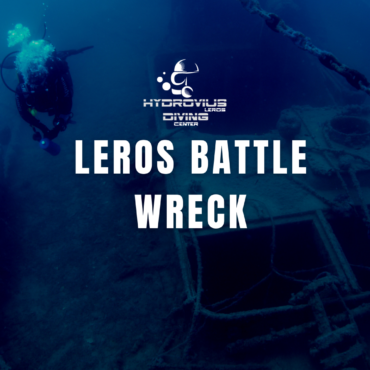 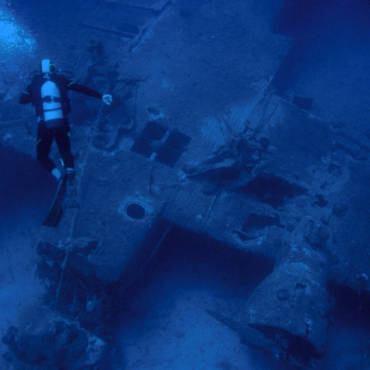