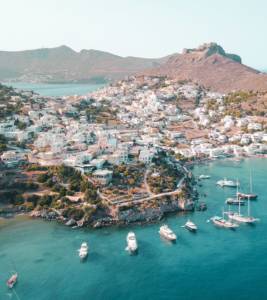 Leros is an island with  special architecture. There are Italian, neoclassical and Aegean buildings. It is enchanting that from village to village, the landscape changes completely. There are typical Aegean houses, neoclassical mansions, and the unique city of Portolago that is entirely built with the Art Déco architectural style of the 1930s by the Italians.

Leros was used by the Italians as the main naval base mostly due to the main port of the island, Lakki, which is the largest natural harbor in the eastern Mediterranean. This is why the island has a rich history. During the Second World War, the Germans’ attempt to occupy the island lasted 52 days, and during that time many ships and planes were sank. The bottom of Leros is a unique museum. The island has a diving center that can take you on a journey in time.

The Culture Ministry has published a list of 91 marine ship and plane wrecks that will be opened up to scuba divers.

What have the Britannic (a fleet mate of the ill-fated Titanic), the Patris, a Greek passenger steamer, the German submarine U-133  , ”QUEEN OLGA” destroyer and a German Junkers – 52 aircraft have in common?

They are among the 91 ship and plane wrecks on the Greek seabed  recommended for scuba diving from the Central Council of Modern Monuments to the Culture Ministry that will create a vast, visitable marine museum.

The wrecks, which represent the first group to be opened up to organized and guided dives, comprise metal ships and planes that sank from 1868 to 1970, most of them during World War II. They are located at depths ranging from 10 to 120 meters. 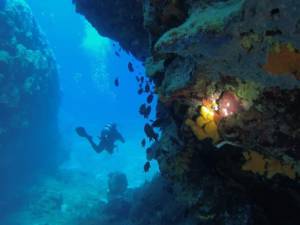 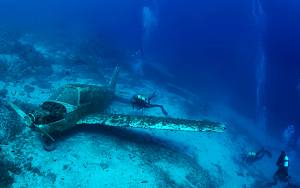 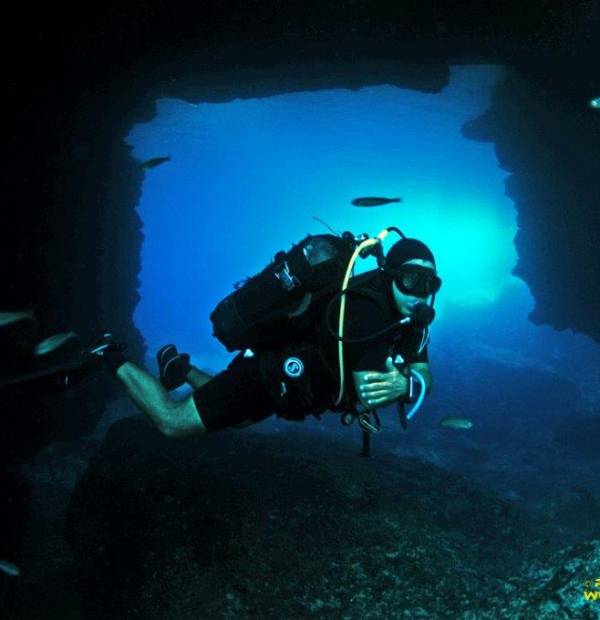 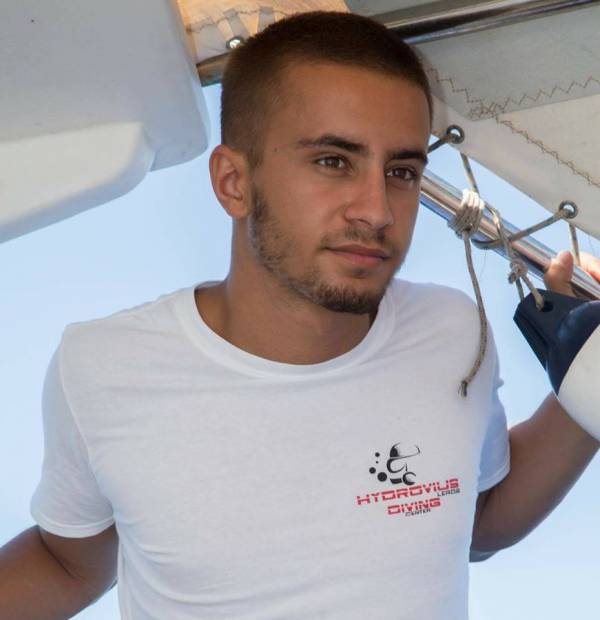 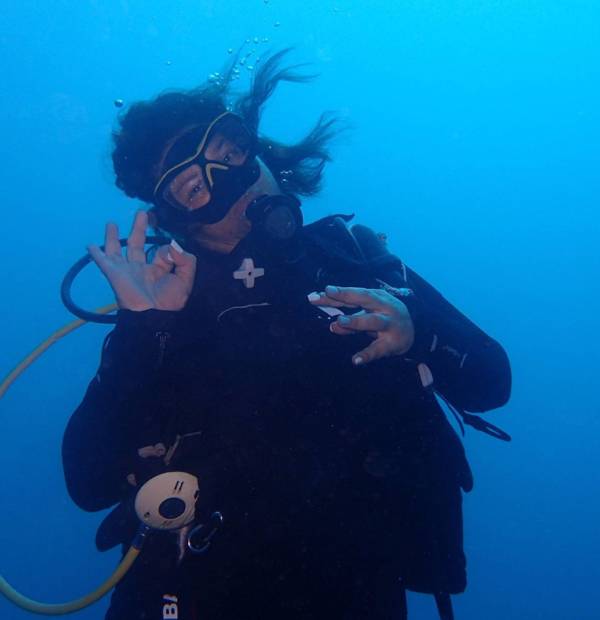 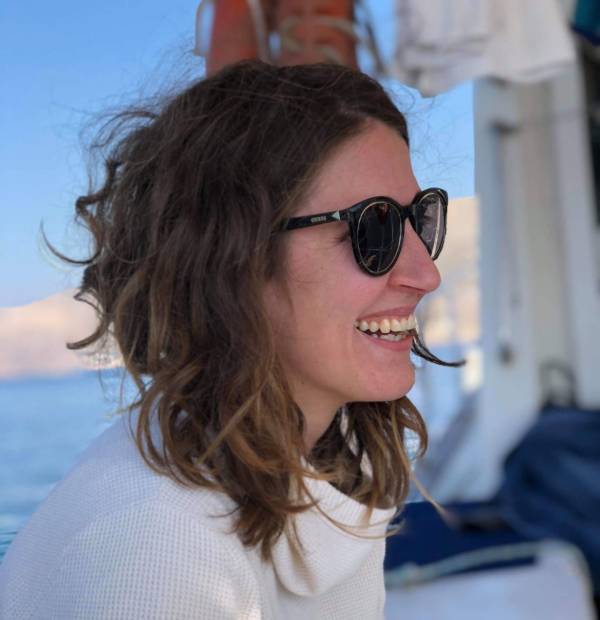 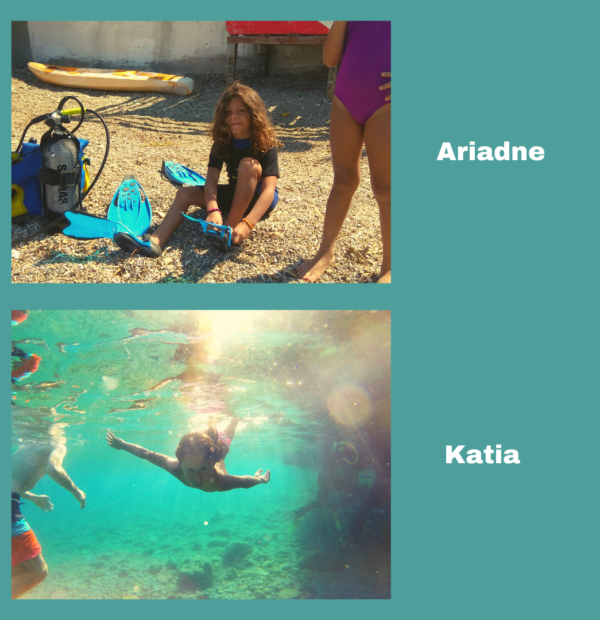 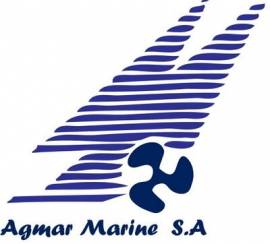 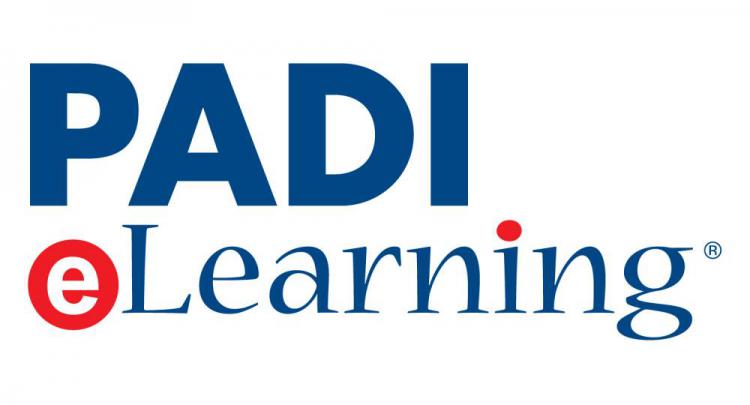 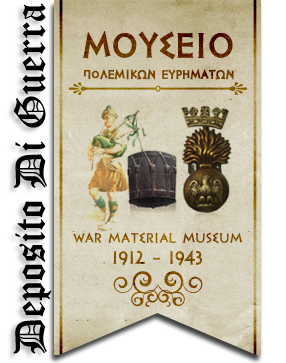 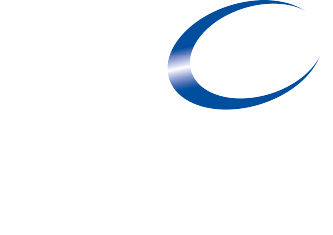